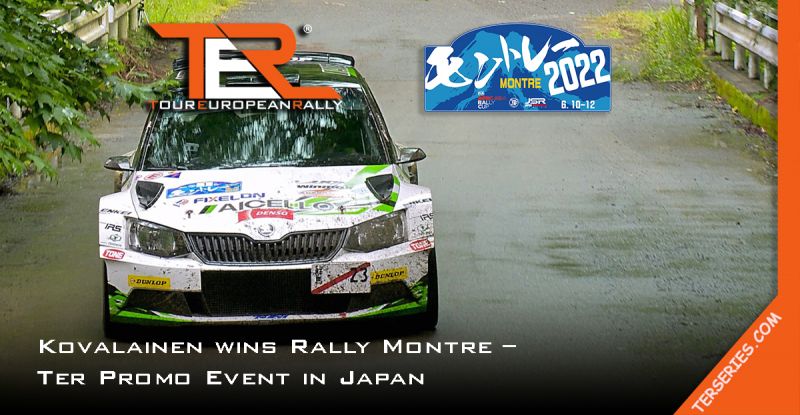 After two eventful days on the challenging stages of the Gunma area, the former F1 and GT driver, winner of the 2008 Hungarian GP, secured his fourth season win despite a puncture, extending his lead in the national series.

The Toyota Gazoo Racing crew of Tomoyuki Shinkai and Yuichi Ando, with a Toyota GR Yaris, finished second ahead of the sister car of Hiroshi Yanagisawa and Naoki Kase.

The event results are available here: