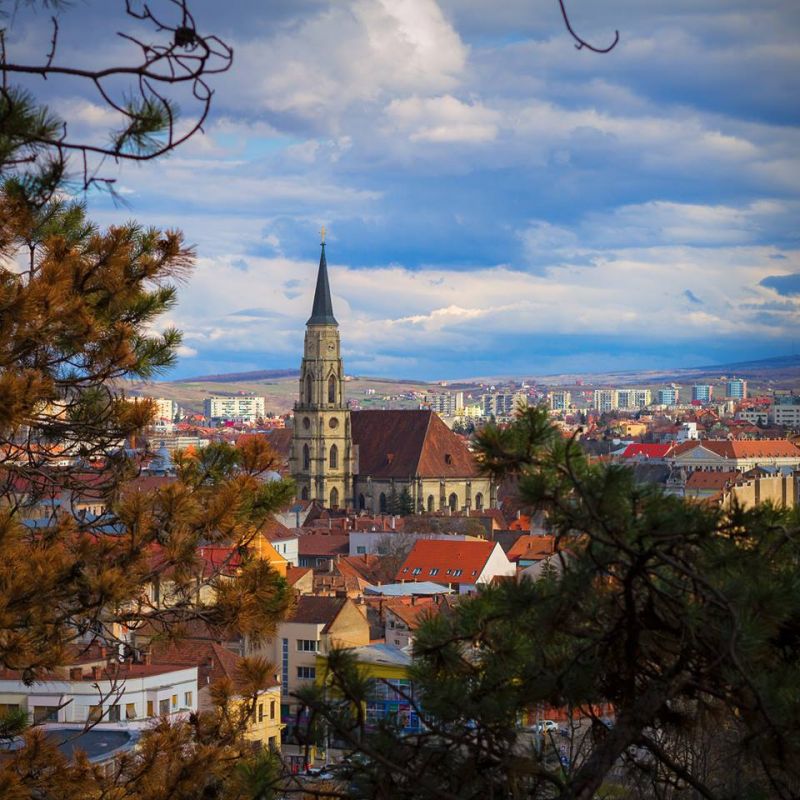 Cluj-Napoca is the second largest city in Romania, the „Heart of Transylvania”, as well as an influential academic, medical and IT centre. Home of the largest and most popular music and film festivals in this region of Europe, Cluj-Napoca won the title of European Youth Capital in 2015, having more that 80.000 students each year, a vibrant night life and a dinamic cultural environment.

A place of multiculturalism and diversity, Cluj-Napoca is the city where the past, the present and the future are reflected in the identity and local specifics.

Cluj locals speak different languages, they know how to live together in harmony, to mutually accept and respect the values of eachother. For these reasons, the most valuable and sustainable richness of the treasure city is that remarkable art of living together. Last but not least, according to Eurostat, Cluj-Napoca is the friendliest city in Europe!