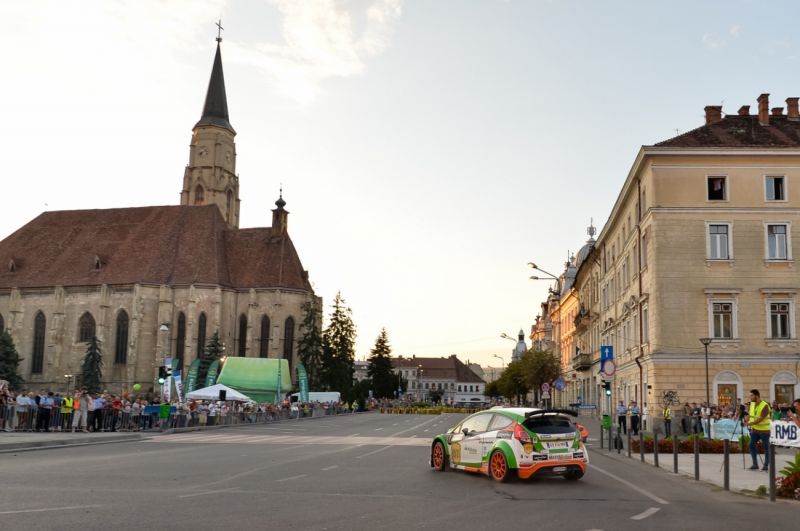 Transilvania Rally is the new version of traditional Avram Iancu rally or Raliu Clujului, one of the oldest, from 1976, motorsport competitions in Romania.

Cluj in the past was the heart, together with Brasov and Pitesti (where Dacia factories were and still are situated), of Romanian motorsport. This tradition is still alive and Cluj is the home of Napoca Rally Academy, the most known Romanian team in Europe, and of many fast drivers of different categories.

In the past the rally was on gravel, to became in last 10 years a reference for the tarmac competition in the country.

Dangau, Tarnita, Marisel, Faget, but also the newcomers Belis or Manastireni, are fantastic tarmac stages, with high speed section and twisty parts mixed together. There was also a huge tradition, under communist times, of circuit race in the city centre, and the SS stage in the town uses some parts of the old city circuit where the passionate Cluj people can be close to the cars and drivers.

Capital of the youth spirit in Romania for sport, film and music, Cluj perfectly matches with the dynamic and active rallying atmosphere of Rally Transilvania and of the TER Series.