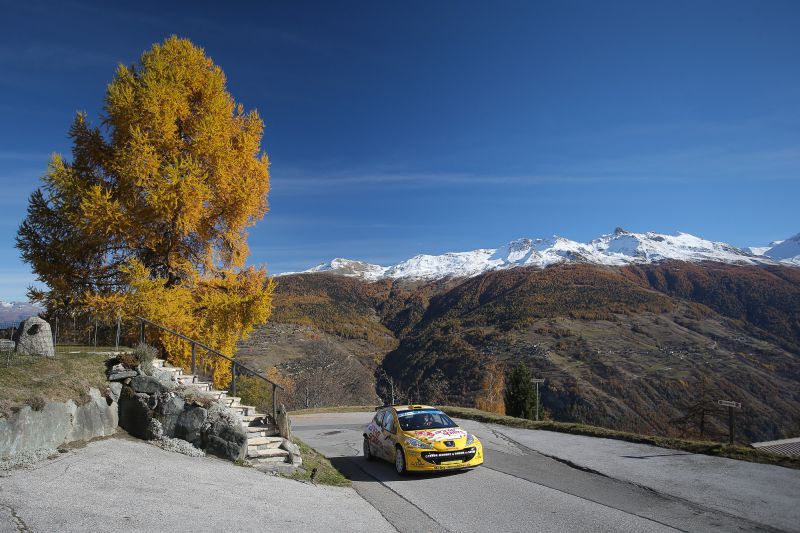 The nerve centres of the rally are located in Sion and in Martigny, in the French speaking part of the Rhone upper valley, a few kilometres away from Lake Geneva. This area is a major crossroads between France (Chamonix via the Forclaz Pass) and Italy (Aosta via the Grand-Saint-Bernard tunnel or pass and Domodossola via the Simplon Pass), as well as an access to different parts of Switzerland via the motorways to Lausanne or Berne.

With some 7,000 years of history, Sion - formerly known as Sedunum - is the oldest Swiss city and the capital of the canton of Valais. It hosts many monuments, including four castles and four museums spread all over the beautiful historical centre. In 2013, the city was awarded the Wakker prize, which rewards a municipality that favours modernity while respecting a harmonious balance between town planning and green spaces.

Martigny is also known as a former Roman capital (Octodure), where many ancient ruins are still visible. International fairs are frequently organised in the CERM while the Gianadda Foundation features art exhibitions and possesses a permanent automobile collection with some unique pieces displayed.

There was an error running the query [You have an error in your SQL syntax; check the manual that corresponds to your MariaDB server version for the right syntax to use near 'AND visible=1 AND lang=1 ORDER BY ord,title' at line 1]