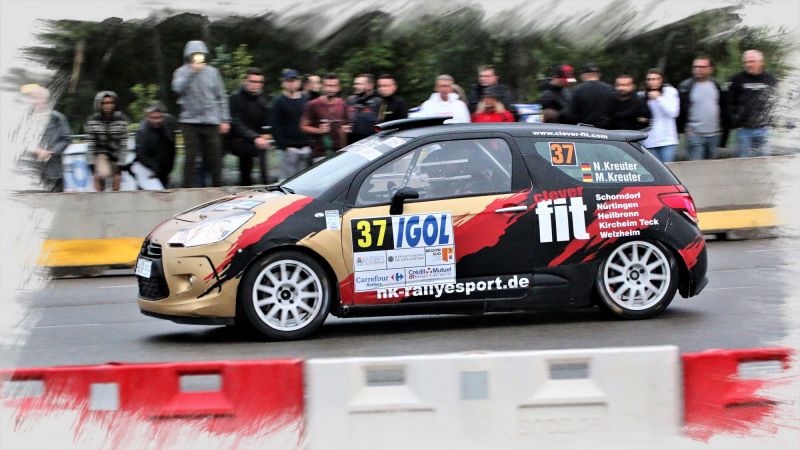 German Norman Kreuter will use his TER «Joker» in the 50th Rallye de Ferrol.

German Noman Kreuter will be the first competitor to use the "TER joker" in the 2019 Tour European Rally.
All 2019 TER drivers are allowed to use a "joker" in one event of the series of their choice. If they do, points scored will be multipied by a factor of 1.5. The only exception is the last round, the Rallye International du Valais, which already has a multiplier factor of 2 for all crews.
Drivers can choose to play  their « joker » whenever they choose in a round of the 2019 TER – Tour European Rally. To do so, they must comunicate their decision to the organizers of the series before the start of the rally.
Norman Kreuter, codriven by his wife Michaela, started in 145 rallies in his career, including the WRC event ADAC Deutschland Rally.
At Rallye d’Antibes Côte d’Azur,  the German crew, while sitting in first position in the TER 2WD Trophy, were forced to retire due to a mechanical problem on their Citroen DS3 R3T.
Norman and Michaela will take part in the entire 2019 TER season and with no doubt keep fighting to win their category.
Tweet