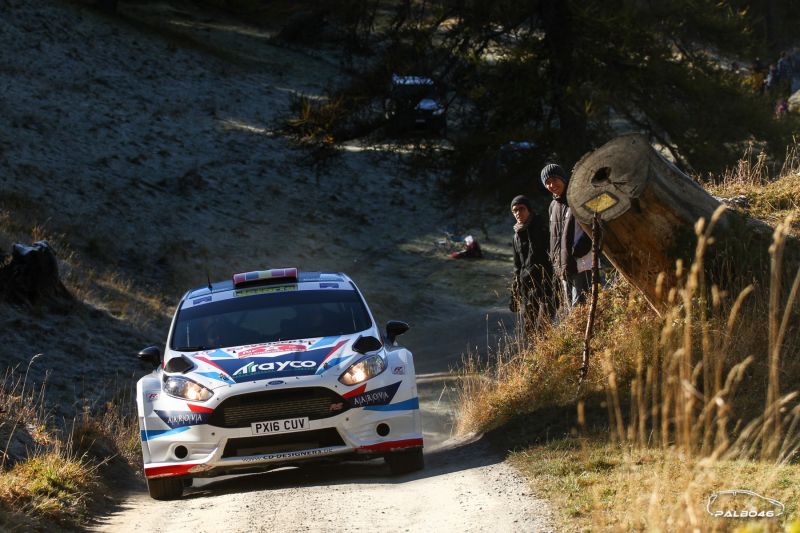 With four drivers from four different countries as the first entries, the 2017 TER – Tour European Rally aims to grow after its opening season.

The Tour European Rally promoters have received the first entries for the 2017 series.

After South Korean driver Chewon Lim (codriven by Martijn Wydaeghe), the first to register for the innovative 6-round series and who will drive a Hyundai New Generation i20 R5 supported by Hyundai Motorsport, but run through the Italian team HMI, other drivers followed suit.

8-times Belgian Champion and 2016 TER driver Pieter Tsjoen (Ford Fiesta R5) returns to the series after his maiden appearence at the 2016 Rallye International du Valais (pictured above), together with Eddy Chevaillier.

The Tour European Rally welcomes Dutch newcomer Henk Bakkenes. After many years driving rear-wheel drive cars, Henk switched last year to a Mitsubishi Lancer Evo X with which he also tackled WRC events. In 2017 he will be joined by Danish codriver Jeannette A Kvick.

Another new entry to the series is Krzysztof Schenk from Poland. He will tackle a minimum of four TER events in his fourth season with the Honda Civic Type R codriven by fellow countryman Przemysław Lipiński with whom he has been rallying across Europe in the past years.