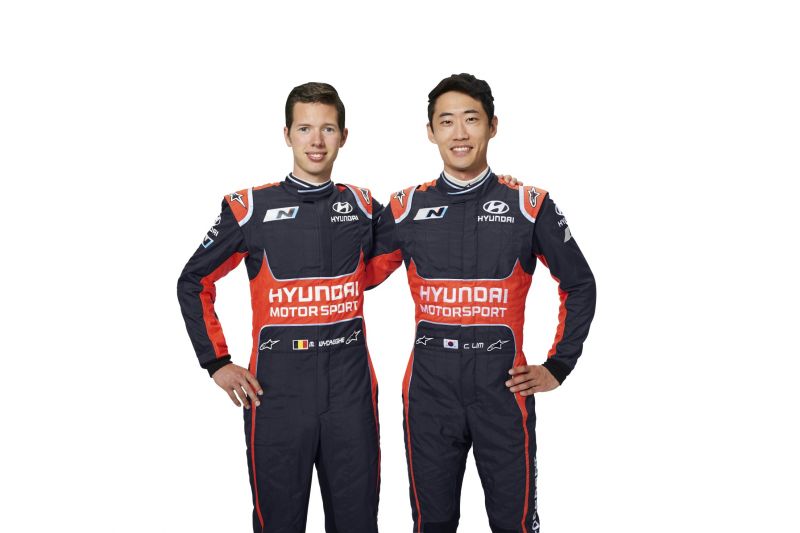 The first driver to register for the 2017 TER – Tour European Rally series is Chewon Lim, from South Korea.

Chewon Lim will drive a Hyundai New Generation i20 R5 car and will be codriven by Martijn Wydaeghe from Belgium.

Chewon Lim started his motorsport career in Korea in 2008 with Touring Cars, then switched to single-seaters. Between 2011 and 2014 he drove Formula cars in Japan and Europe, including Formula 3 in the European F3 Open.

In 2015 he joined the Korean TV programme ”The Rallyist”, won the related competition and signed a two-year contract to become the first South Korean rally driver, through a tailored development programme.

Mr. Lim is no stranger to International Rallying. In 2016, together with Martijn Wydaeghe, he took part amongst other events in a round of the World Rally Championship – ADAC Rally Deutschland. He also contested Kenotek Ypres Rally and Rallye International du Valais, two rounds of the 2017 TER – Tour European Rally series. Chewon Lim ended his 2016 debut season by taking part in Rallye du Var, which saw the maiden International victory of the Hyundai New Generation i20 R5 driven by Kevin Abbring and Sebastian Marshall.

In 2017 Chewon Lim will have a busy season, stepping up to the Hyundai New Generation i20 R5 and a 14-event programme, supported by Hyundai Motorsport, but run through the Italian team HMI.

Chewon Lim said “I am looking forward to joining the 2017 Tour European Rally season, and hope to gain valuable experience from the series”.